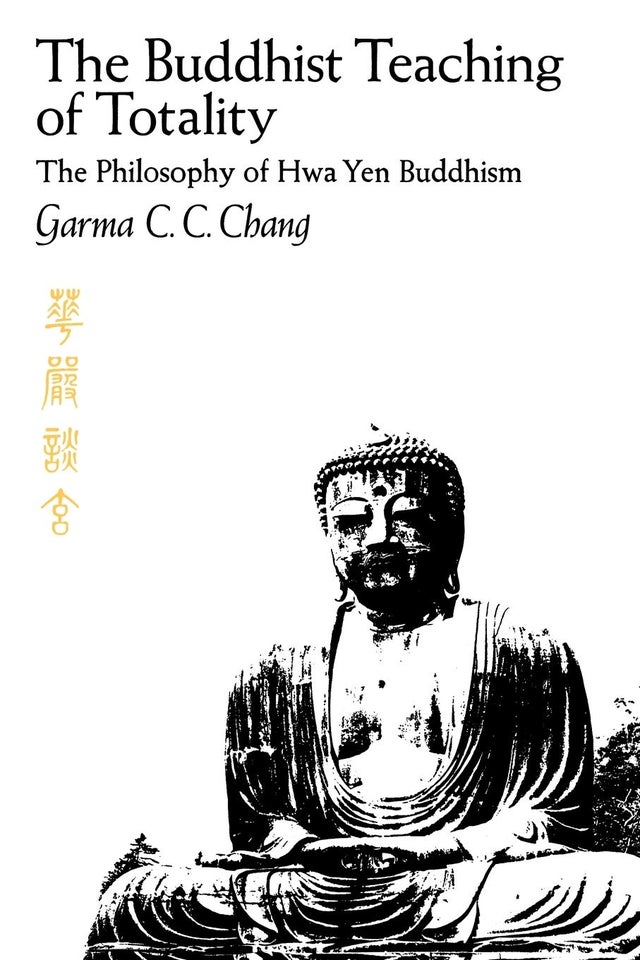 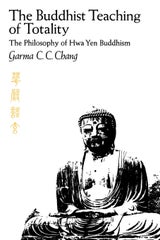 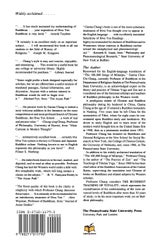 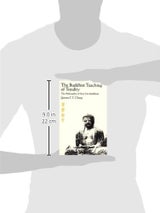 The Buddhist Teaching of Totality-Used

Paperback Used in Fair Condition some pencil notations made on the margins.

The Buddhist Teaching of Totality: The Philosophy of Hwa Yen Buddhism

The Hwa Yen school of Mahāyāna Buddhism bloomed in China in the 7th and 8th centuries A.D. Today many scholars regard its doctrines of Emptiness, Totality, and Mind-Only as the crown of Buddhist thought and as a useful and unique philosophical system and explanation of man, world, and life as intuitively experienced in Zen practice.

For the first time in any Western language Garma Chang explains and exemplifies these doctrines with references to both oriental masters and Western philosophers. The Buddha's mystical experience of infinity and totality provides the framework for this objective revelation of the three pervasive and interlocking concepts upon which any study of Mahāyāna philosophy must depend.

Following an introductory section describing the essential differences between Judeo-Christian and Buddhist philosophy, Professor Chang provides an extensive, expertly developed section on the philosophical foundations of Hwa Yen Buddhism dealing with the core concept of True Voidness, the philosophy of Totality, and the doctrine of Mind-Only. A concluding section includes selections of Hwa Yen readings and biographies of the patriarchs, as well as a glossary and list of Chinese terms.