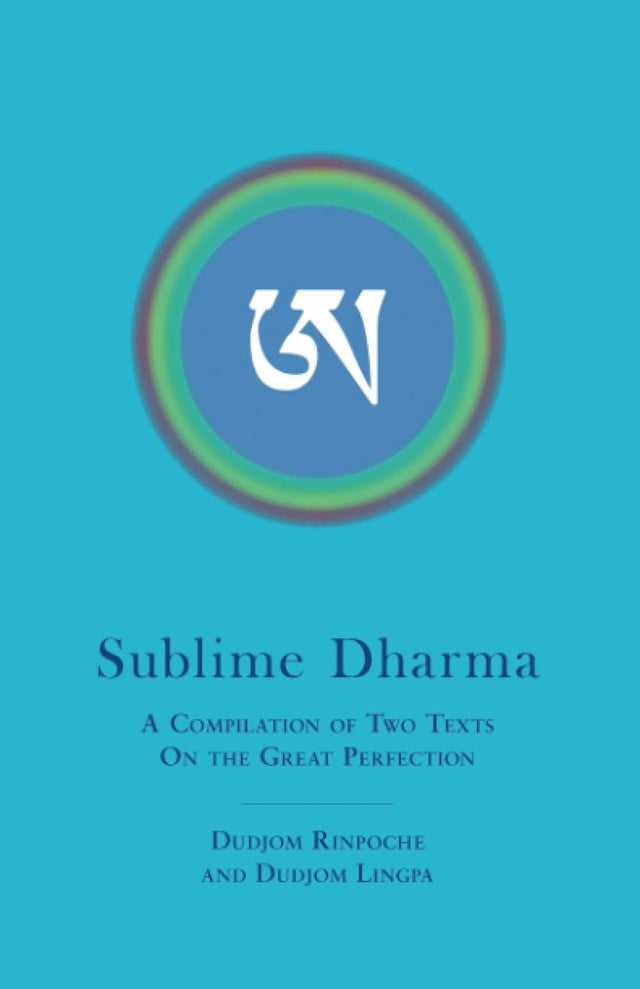 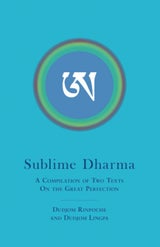 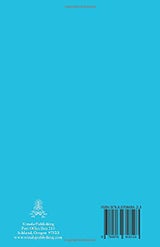 Sublime Dharma: A Compilation of Two Texts on the Great Perfection

Sublime Dharma: Quintessential Instructions on the Breakthrough and Direct Crossing-Over Stages of Dzogchen is a compilation of two works composed by two of the greatest Dzogchen masters of Tibetan Buddhism in recent history, Dudjom Lingpa (1835–1904), and his subsequent incarnation, Dudjom Rinpoche (1904–1987). Text One of Sublime Dharma consists of the complete translation of Dudjom Lingpa’s The Foolish Dharma of an Idiot Who Wears Mud and Feathers for Clothing, a mind treasure (Tib. dgongs gter) from his collected works, which presents the view, meditation, and conduct of the breakthrough (Tib. tregchö) phase of Dzogchen practice. Text Two consists of a partial translation of Dudjom Rinpoche’s The Wish-Fulfilling Gem of Siddhis: A Manual on the Two Stages of the Heart Drop of the Profound Path of the Dakinis, from volume Ma of his collected works. This second text includes a concise summary of the breakthrough followed by a complete explanation of the direct crossing-over (Tib. thögal ) phase of Dzogchen practice. Both works are accompanied by the Venerable Gyatrul Rinpoche’s oral commentary, which he gave during the summer of 1998, in his home near Half Moon Bay, California. Together, these two works give a complete presentation of the view, meditation, and conduct of the two stages of Dzogchen.