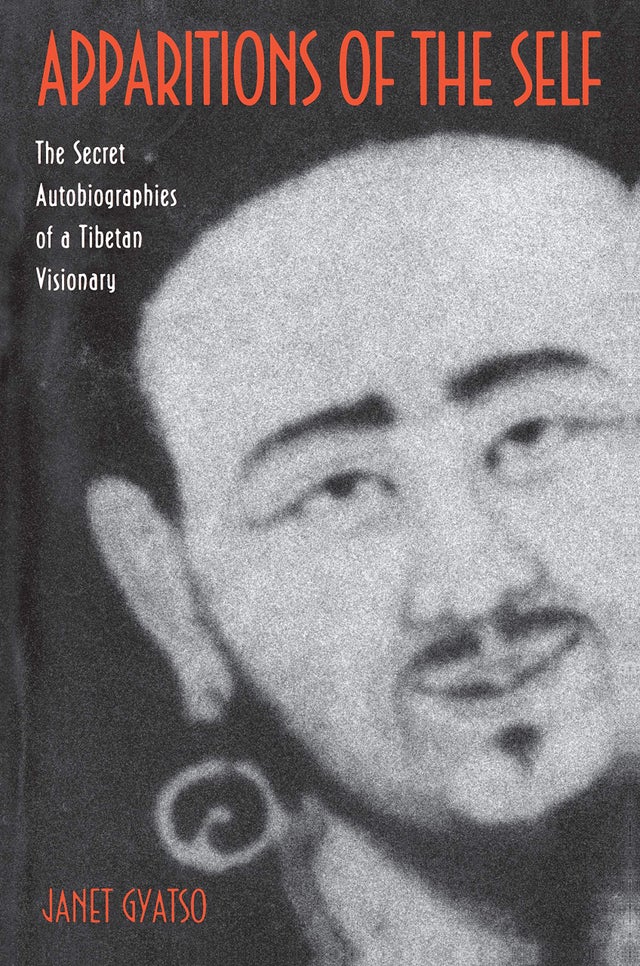 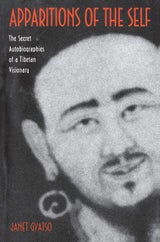 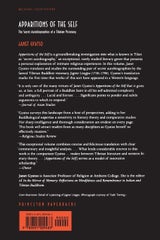 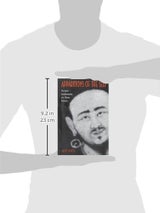 Apparitions of the Self-Used

Apparitions of the Self: The Secret Autobiographies of a Tibetan Visionary- A Translation and Study of Jigme Lingpa's Dancing Moon in the Water and Dakki's

Apparitions of the Self is a groundbreaking investigation into what is known in Tibet as "secret autobiography," an exceptional, rarely studied literary genre that presents a personal exploration of intimate religious experiences. In this volume, Janet Gyatso translates and studies the outstanding pair of secret autobiographies by the famed Tibetan Buddhist visionary, Jigme Lingpa (1730-1798), whose poetic and self-conscious writings are as much about the nature of his own identity, memory, and the undecidabilities of autobiographical truth as they are narrations of the actual content of his experiences. Their translation in this book marks the first time that works of this sort have been translated in a Western language.

Gyatso is among the first to consider Tibetan literature from a comparative perspective, examining the surprising fit--as well as the misfit--of Western literary theory with Tibetan autobiography. She examines the intriguing questions of why Tibetan Buddhists produced so many autobiographies (far more than other Asian Buddhists) and how autobiographical self-assertion is possible even while Buddhists believe that the self is ultimately an illusion. Also explored are Jigme Lingpa's historical milieu, his revelatory visions of the ancient Tibetan dynasty, and his meditative practices of personal cultivation. The book concludes with a study of the subversive female figure of the "Dakini" in Jigme Lingpa's writings, and the implications of her gender, her sexuality, and her unsettling discourse for the autobiographical subject in Tibet.